A tiger rescued as a cub from a Texas backyard during the state’s historic cold spell in February celebrated her first birthday last week at the sanctuary where she now lives.

Elsa, named after the “Frozen” character, enjoyed some special birthday treats and got to tear into a piñata filled with different foods and scents at Black Beauty Ranch in Murchison, Texas.

Now that she’s older and bigger ― 185 pounds and growing ― she was also able to move to a new area of the sanctuary that includes an in-ground pool, a waterfall, multi-level platforms for climbing, and a big cat hammock, according to a release from the Humane Society of the United States, which runs the sanctuary.

Law enforcement removed Elsa from a home in San Antonio in February after a neighbor called to report what sounded like a crying tiger, according to My San Antonio. Sheriff Javier Salazar of the Bexar County Sheriff’s Office said deputies found the young tiger in “not suitable” living conditions: a cage outside, as record low temperatures hit the state.

While Texas does not have a law prohibiting keeping tigers as pets, San Antonio city code prohibits “exotic cats.”

When found, Elsa had a missing patch of fur that appeared to be from rubbing against her cage. Some of her fur was also “worn down” from a harness she was wearing in the cage, according to the Humane Society.

Things are looking much brighter these days for the spunky feline.

“She loves rolling around in the grass, swimming and playing with her favorite enrichment ball in the pool,” Black Beauty senior director Noelle Almrud said in the statement. “She has become more confident, and her sassy, observant and intelligent personality is shining through.” 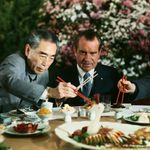 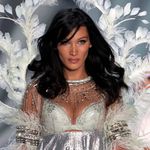 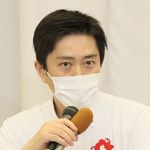 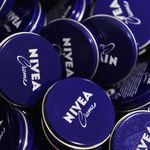 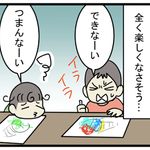 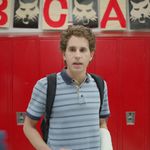