Genesee County Sheriff (Flint, Michigan) Chris Swanson put down his helmet and baton and asked protesters how he could help.

The protesters chanted "walk with us" so the Sheriff joined — and walked alongside the protesters in solidarity.

An HIP intern was filming a protest in Ferguson, MO at the police station when this happened.... As the protest leader called for a 9 1/2 minute knee in honor of George Floyd; Ferguson police of every color also took a knee in joint honor with protest. #WeStandTogetherpic.twitter.com/6iN0dMroby

Outside the Justice Center on Sunday afternoon, members of the Portland Police Bureau took a knee in a show of solidarity with Black Lives Matter protesters. Video courtesy of Ryan Ao. pic.twitter.com/RosOpMpzaz 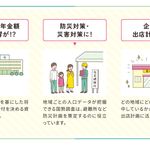 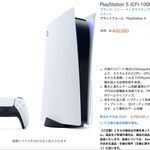 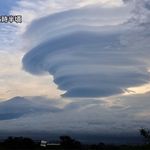 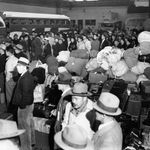 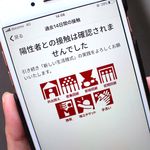 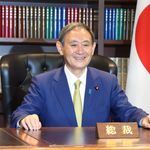